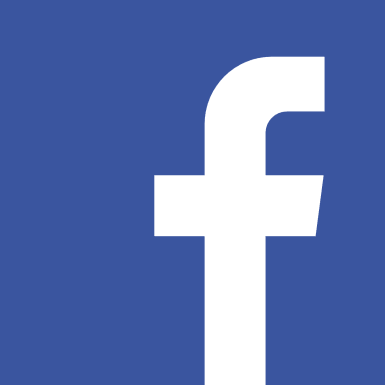 The Castle Brewery Haimhausen is located in the correspondent village of Haimhausen, situated in the district Dachau. It is located five kilometres north from the Brewery Guest House Lohhof.

It is in the heritage property of the Haniel family since more than 400 years. Assigned to the brewery are twelve own restaurants, all of which are operated by tenants, with the exception of the Brewery Guest House Lohhof.

In addition, the Castle Brewery Haimhausen supplies restaurants that were leased from the brewery and rented out to innkeepers. All restaurants are located in the north of Munich and in the rural district of Munich, Dachau and Freising.

Pubs and kiosks are also supplied with the beverages of Schlossbrauerei Haimhausen, including the successful pub “Four Friends” in the Reichenbachstraße in Munich.

Furthermore, the Castle Brewery Haimhausen may also the deliver beverages to the “Country Inn – Hofmeier in Hetzenhausen”, in the district of Freising. Especially this Country Guest House has been a showpiece for successful catering at a high level since many years
We are often asked where beverage products may be obtained. You can purchase a variety of beers and soft drinks directly at the brewery in Haimhausen or through our home delivery service. In the beverage markets, we are still very under-represented. This however we aim to change in the future.

In 2004, Edgar Haniel Haimhausen took over the brewery and in turn, passed it on to his daughter Monika on November 1st, 2011